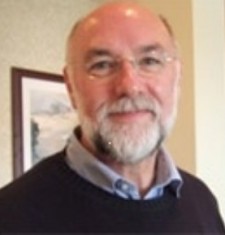 Tildy’s Trust has donated £50,000 towards Malcolm’s research into finding a vaccination to prevent leaukaemia occurring in children who have been identified as being genetically pre-disposed to the disease. The project has been reviewed and awarded a grant by Children with Cancer. Please see the acknowledgement letter from CwC.

Please read below for Dr Taylor’s lay description of his research project. You can also see Malcolm’s biography here.

Most cases of childhood acute lymphoblastic leukaemia (ALL) arise in the unborn child, at a time when the white blood cells from which ALL is thought to arise are still at an early stage of development. More importantly, childhood ALL develops at a time when the baby’s immune system is learning to distinguish between molecules which belong to the baby (Self) and those which do not (Foreign), the latter including infections.  There is evidence that the transition from normal white blood cells to leukaemia is accompanied by changes in the self molecules that are synthesised by white blood cells so that they appear foreign to the immune system. Recognition of these foreign “leukaemia specific” molecules by a child’s immune system may be important in protecting the child from developing leukaemia. A breakdown in this process may make the child vulnerable to the development of the  disease. Also, there is suggestive evidence that the risk of leukaemia may be increased if the newborn child is not exposed to infection at an early age, the assumption being that infection assists the maturation of the immune system, and augments the immune recognition of leukaemia specific molecules.

Dissecting the immune response of children who may be at risk of leukaemia and those who actually develop the disease is a formidable technical challenge not least because current methods for studying immunity in the test tube requires a large number of cells. What is needed is a test in which the identity and function of each immune white blood cell can be determined cell by cell. This goal is now becoming possible using a method called T cell microarray (TCM). The technique relies on the fact that immune white blood cells attach to the foreign molecule to which they are immune only if that molecule has been “captured” by a special white blood cell molecule called HLA. By attaching HLA molecules to a solid surface, then overlaying them with the appropriate foreign or leukaemia specific molecule, it should be possible to count the number of immune cells that recognise the foreign or leukaemia molecule.

In this project we are adapting the TCM technique to study immunity in children with leukaemia. Our first objective is the preparation of immune cells in the test tube, since it is not possible to take large sample of blood from children with leukaemia. This entails mixing normal white blood cells with either a leukaemia-specific (and thus”foreign”) or an infection-derived molecule, and measuring immunity to it using a conventional test. Once the optimum conditions for developing test-tube immunity have been found, the immune cells will be concentrated, and tested on microscope slides coated with HLA molecules that have captured foreign/leukaemia-specific molecule. 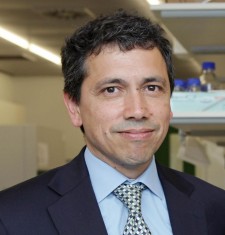 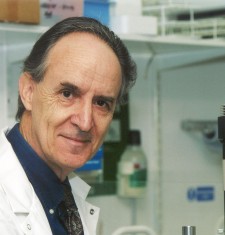 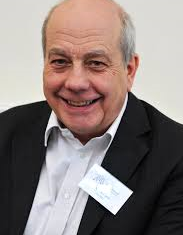 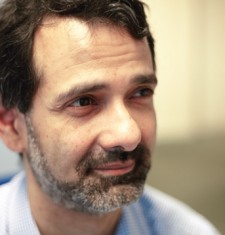